In the previous post, I talked about New Zealand’s Key Role in the Fulfillment of the Gospel Mission.

Through the Acts 1:8 infographic on that post, I’ve shown that New Zealand is one of the “Ends-of-the-Earth” or EOTE countries.

So, having established New Zealand as an EOTE country, I would like to talk about the three practical impacts that I have identified.

1. Missionaries have been coming to New Zealand

Yes, missionaries, hundreds of them have been arriving in New Zealand but not through the traditional and institutional way that most Baptist churches understand.

Missionaries have been pouring into New Zealand through the country’s migration program.

Let me generate an estimated number of possible missionaries who have entered NZ last year using the census data.

In October 2017, the net permanent and long-term migration were 70,700 migrants. The chart below explains further: 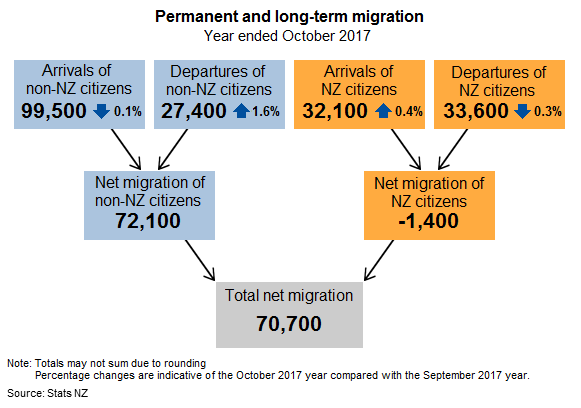 From the 2013 Census, 47.65 per cent expressed that they are affiliated with a Christian religion and out of this percentage, 1.39 per cent specified that they are Baptists. (Source: Religion in New Zealand – Wikipedia)

There you are, about 468 Baptist Christians from among those who migrated to New Zealand based on the October 2017 data.

They participate in spreading the Gospel of salvation through their faith practice. They are believers responding and obeying the Great Commission.

Many of them have taken the initiative to start small groups. Some of these small churches progressed as an established church.

I do acknowledge that one could easily dismiss my estimates as unscientific and incredible.

Well, if it is not true that migrant missionaries have been coming to New Zealand, why are churches, big and small, sprouting everywhere around New Zealand? 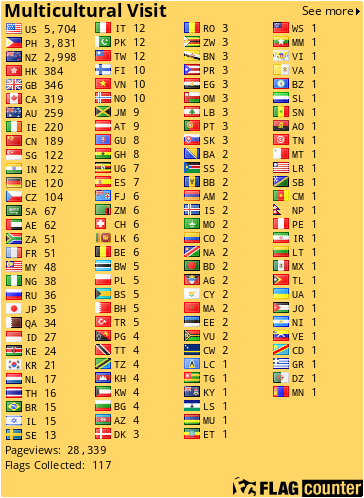