Learn why we need the multicultural response. What must we do? 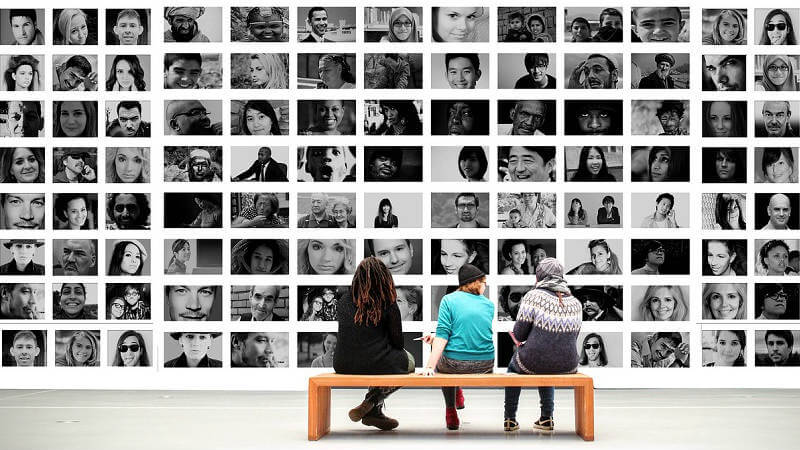 It is a ministry focusing on stimulating the responses of the Christian community to the multicultural situation and trend in South Canterbury.

It is the host’s (New Zealand-based Christians) response to the guests who have come to work and live in Timaru and regions beyond.

It is an opportunity to get to know people coming from different places, fellowship with them in the spirit of Christian love.

Jesus Christ commanded us to love God and love our neighbours as we love ourselves.

Who are our neighbours? How can we show our love for them?

What are the many ways and circumstances where we can testify how loving we are to our neighbours?

People from many nations are coming to New Zealand to live and work. Look around your neighbourhood.

In the church, take the time to see who’s sitting in the pews around you. New faces are coming and joining in the fellowship.

Below are some of the key points from the Ministry of Business Innovation and Employment website on “Trends and outlook 2015/16“:

What is your Multicultural Response? 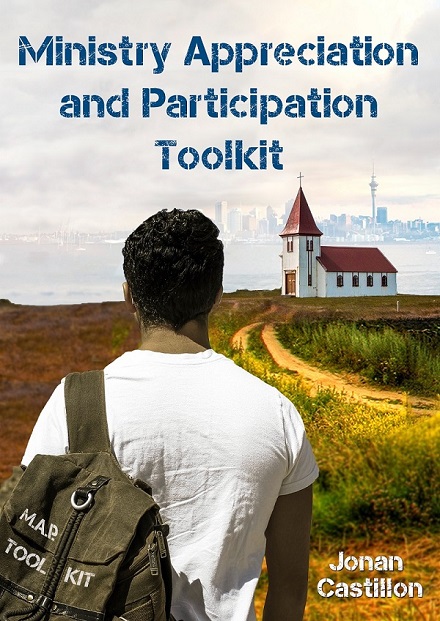 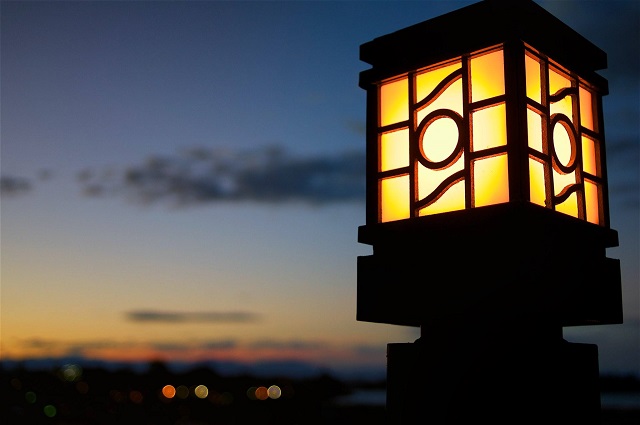 Every 1st Sunday, worship with us at

Shelter Place Multicultural Fellowship has diverse people coming from continents of the world worshipping Jesus Christ as Saviour and Lord.

We celebrated Missions in the month of May. Appreciating the experiences in missions that were … END_OF_DOCUMENT_TOKEN_TO_BE_REPLACED

During our worship time with believers fellowship, we have a testimony sharing portion. It is the … END_OF_DOCUMENT_TOKEN_TO_BE_REPLACED

I will lift up my eyes to the mountains; From where shall my help come? My help comes from the Lord, Who made heaven … END_OF_DOCUMENT_TOKEN_TO_BE_REPLACED