This is the continuation of my previous post “3 Practical Impacts on Missions of NZ as an Ends-of-the-Earth Country,” which I discussed the first impact.

The second impact on missions with New Zealand as an Ends-of-the-Earth Country is the obvious need to send missionaries to local international communities.

With the consistent influx of migrants comes the inevitable changes to the missions paradigm within the New Zealand landscape, if your church hasn’t realised it yet.

Based on the May 2018 net migration data, there are two migrant arrivals for every departure according to Stats NZ.

Now, this figure is only on immigration.

We also need to add the notable number of people in New Zealand who don’t want to know God.

Below are two illustrations of missions that I hope would give us a wider mission outlook and would influence us to consider seriously sending missionaries to local missions. 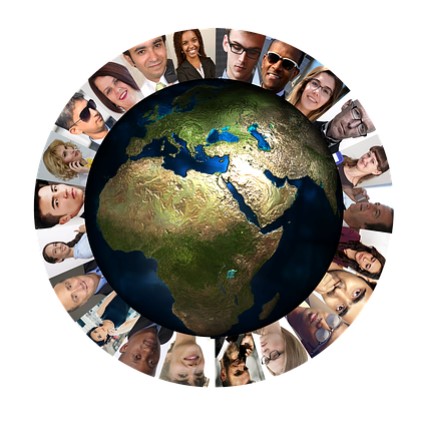 The traditional mission paradigm, which image is often displayed during missions celebration. 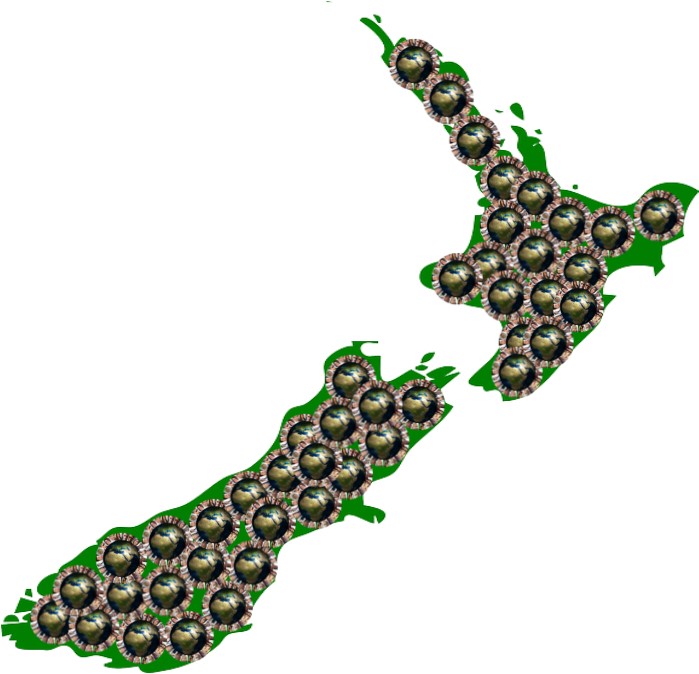 So, what do you think?

Isn’t the situation calling for the need to send missionaries to local international communities in New Zealand now?

How would your church tackle the local world missions challenge?

WATCH OUT for the third and last practical implication, next post! 🙂

We celebrated Missions in the month of May. Appreciating the experiences in missions that were … END_OF_DOCUMENT_TOKEN_TO_BE_REPLACED

When I started joining a believers fellowship, we have a testimony sharing portion. It is the moment … END_OF_DOCUMENT_TOKEN_TO_BE_REPLACED

I will lift up my eyes to the mountains; From where shall my help come? My help comes from the Lord, Who made heaven … END_OF_DOCUMENT_TOKEN_TO_BE_REPLACED