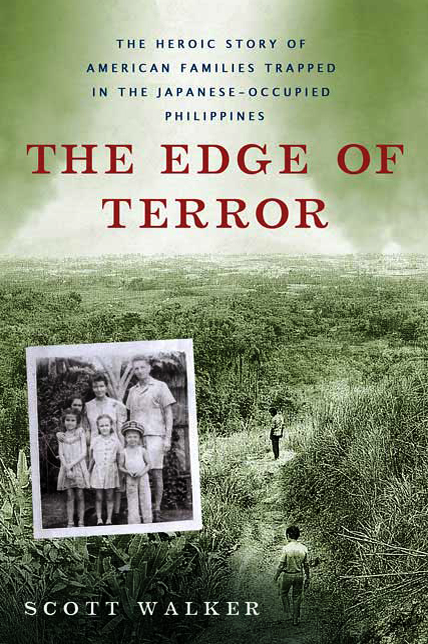 I have just finished reading the book ‘The Edge of Terror, The Heroic Story of American Families Trapped in the Japanese-occupied Philippines’ by Scott Walker

Much of the narrative of this book is centred on the Philippine Island of Panay, where of Pastor Jonan grew up, and the story of the Hopevale Martyrs.

Scott Walker weaves together a compelling narrative of life during that time – the fear, the brutality, the shocking awfulness of war, but also the faith, hope, love and kindness shown during that time.

Scott concludes the book by reflecting on faith, hope, love and war. I have summarised below the points that Scott makes at the conclusion of the book.

The root of the word ‘martyr’ is not primarily ‘one who suffers’, rather it is ‘one who bears witness’. So what witness was displayed by the Hopevale Martyrs:

Finally, the most profound witness of the Hopevale Martyrs is an unyielding belief in the existence and the goodness of God – a faith and hope that sustained them beyond human understanding

Throughout the story Scott recounts time and again messages of great love shown – across cultures, and between friends. In the times of severest trouble love shines forth. Love that risked all to assist, support, and show compassion in times of great fear, and in times of great need.

War is hell – as the story of the Philippines during World War 2 attests, and as the many war memorials dotted around South Canterbury also bear witness too.

In the middle of war dreadful atrocities happen, and these are never the preserve of one side or the other.

Scott concludes on war that he firmly believes that those who died at Hopevale would want their deaths to be a violent symbol – a witness – to the perverse lunacy of warfare, and a prophetic warning for the days in which we now live.

Scott’s conclusion is thus – What can we learn from this story?

Perhaps we can better understand the truth of the age-old proposition that faith, hope and love are the only forces that conquer all. 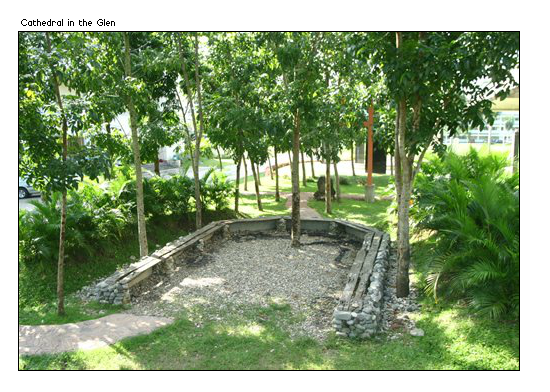 So, why have I shared this brief review of ‘The Edge of Terror’?

The bodies of the Hopevale Martyrs now rest, and are memorialised at the Central Philippines University, where Pastor Jonan and Jewel Castillon graduated.

The Hopevale Martyrs’ sacrifice and love continue to inspire new generations of graduates to serve their Lord in the Philippines and around the world.

Here in New Zealand, in South Canterbury, nearly 70 years later, we too can be inspired by the sacrifice of the Hopevale Martyrs to live our lives in faith, hope and love – and sharing the love of our Lord to those who arrive in our community from the Philippines, China, Korea, Japan, India and many other countries.

The witness of the Hopevale Martyrs still speaks to us down through the years – that faith, hope and love are the only forces that conquer all, and that the greatest human gift is love.

To God be the Glory!

We celebrated Missions in the month of May. Appreciating the experiences in missions that were … END_OF_DOCUMENT_TOKEN_TO_BE_REPLACED

When I started joining a believers fellowship, we have a testimony sharing portion. It is the moment … END_OF_DOCUMENT_TOKEN_TO_BE_REPLACED

I will lift up my eyes to the mountains; From where shall my help come? My help comes from the Lord, Who made heaven … END_OF_DOCUMENT_TOKEN_TO_BE_REPLACED